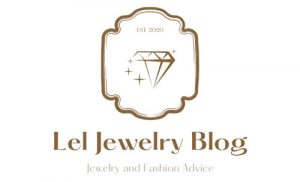 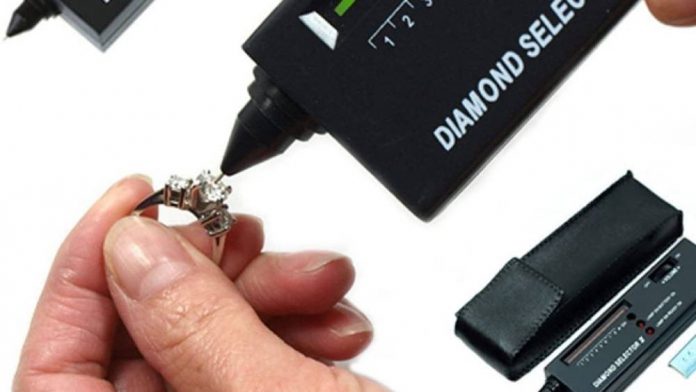 While diamonds rule the jewelry industry, they aren’t the only option. Moissanite is an excellent choice for anyone who wants a stone that resembles diamonds without spending a lot of money. Since moissanite is very similar to diamonds, one can’t help but wonder whether this naturally-occurring mineral can pass the diamond tester.

Here, we’ll explain what moissanite is and whether a diamond tester can identify it’s not a real diamond.

Will a Moissanite Pass a Diamond Tester Machine Test?

If you’re wondering whether moissanite can pass a diamond tester machine test, here’s the answer: yes and no! Namely, diamond testers were developed to identify the difference between diamonds and cubic zirconia, a popular “fake” diamond. Such machines test the heat conductivity of a stone. Since diamonds are known for heat conduction, this feature made them much easier to identify. The tester observes how the heat moves through the stone and determines whether it’s a real or fake diamond. This method works perfectly for cubic zirconia and other gemstones.

How Do Diamond Testers Work?

Diamond testers are portable devices with a needle-like tip that is placed on the stone. If the stone is a real diamond, the device will beep and/or indicate that on the screen.

Of course, this doesn’t mean there’s no way to confirm whether a stone is a real diamond or moissanite. There are diamond testers that test electrical conductivity in stones. Since real diamonds and moissanite conduct electricity differently, such testers can accurately distinguish between the two.

Most modern diamond testers can examine both the thermal and the electrical conductivity in a single test.

How to Properly Test Moissanite?

Experienced jewelers that specialize in real diamonds can tell the difference between a moissanite and a diamond just by looking at both under a magnifying glass. Of course, this isn’t the most reliable way to confirm the difference. Hence, jewelers and gemologists use moissanite testers.

Moissanite testers put an electrical current into the stone and measure its electrical conductivity. Since real diamonds don’t conduct electricity and moissanite does, such testers can accurately determine the difference. Keep in mind that moissanite is only slightly conductive, and you can’t measure this with an ordinary electric meter.

Easy Ways to Tell the Difference Between Diamond and Moissanite

Diamonds and moissanite may look almost identical to the naked eye, but they differ in many aspects. Apart from the different internal structures and degrees of electrical conductivity, the two vary in their appearance. Here are a few tricks to differentiate between a diamond and moissanite.

Although diamonds are called “white,” they are basically transparent. The higher the color grade, there are fewer traces of brown, yellow, green, etc. Colorless diamonds have a clear, dazzling appearance with no traces of any color.

On the other hand, moissanite usually projects different colors when placed under a specific light. You can usually spot traces of yellow, green, or gray. Of course, there’s nothing wrong with this; some people like the appearance of such colors. But it’s one of the ways to determine whether you’re dealing with moissanite or a real diamond.

All gemstones are measured on the Mohs scale of hardness. As you may know, diamonds are the hardest natural material on Earth in terms of scratching, which earned them a perfect 10 on the Mohs scale. Due to their exceptional hardness and durability, diamonds are less prone to damage and can be worn every day.

Moissanite also has an excellent grade: 9-9.25. Although the difference isn’t significant, it’s enough to distinguish the two. Essentially, a moissanite won’t be able to visibly scratch a true diamond, but don’t go around testing this.

If you’re shopping for a stone and aren’t sure whether you’re looking at moissanite or a diamond, check the price. Moissanite gemstones cost drastically less than real diamonds. Moissanite typically costs around 10 times less than a diamond of the same size and quality.

If you want a large stone but don’t have the budget for it, moissanite is an excellent option. In the right setting, moissanite can look just as impressive as a real diamond.

The most notable difference between diamonds and moissanite is brilliance. Brilliance is defined as the appearance of light reflected from a gem’s interior. Since their faceting patterns are different, moissanite and diamonds don’t have the same degree of brilliance.

Moissanite displays much more fire, i.e., display of spectral colors. These rainbow color effects are usually very eye-catching and often create a disco-ball effect. Some love this extra brilliance, while others think it’s too much, but it’s all individual. Keep in mind that the larger the stone, the more brilliance it typically has.

Diamonds don’t have as much fire and brilliance, and they reflect light differently.

Most moissanite gemstones are lab-created, making them an attractive option for those worried about the ethical aspects of diamond mining. If you decide to purchase a diamond, make sure you buy an ethically-sourced one.

Regardless of whether you’re buying moissanite or a diamond, you should ask for the necessary certifications that prove the stone’s quality and origin. As you may know, diamonds are usually graded according to the 4 Cs: cut, clarity, carat, and color. The moissanite grading process is similar, but not identical, to diamond grading.

Talk to an Expert Consultant

As you can see, moissanite and diamonds are very different, but the differences aren’t obvious to ordinary people. Moissanite is more affordable and looks just like a diamond to the naked eye, so it’s no surprise it’s become very popular. Whether you’re purchasing a diamond or moissanite, it’s vital to find a reputable, experienced jeweler who’ll help you find the best stone and won’t try to scam you. 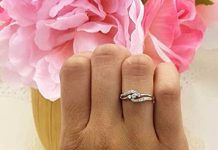 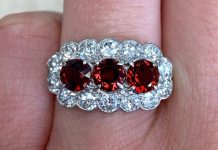 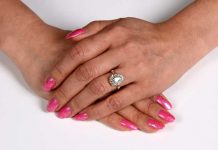 Top 20 Does This Ring Make Me look Engaged Merch

The History of the Taylor-Burton Diamond

What Is the Density of a Diamond? 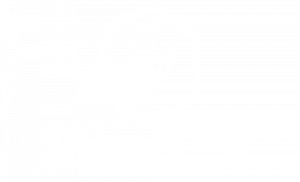 ABOUT US
Lel Jewelry Blog is the perfect location for all your jewelry news, jewelry education, and most important jewelry opinions. It is updated regularly and is packed with resources and ideas for those ready to join the jewelry world.
FOLLOW US
© Lel Jewelry Blog. Founded in 2016
wpDiscuz
0
0
Would love your thoughts, please comment.x
()
x
| Reply